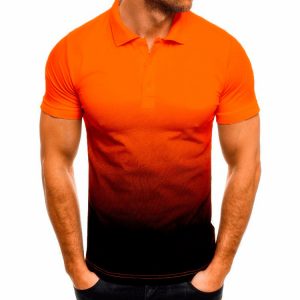 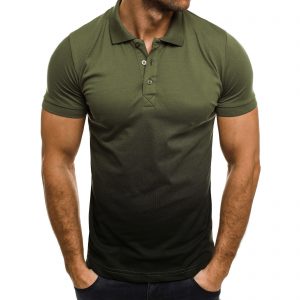 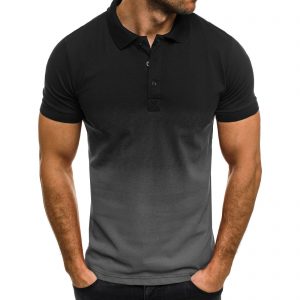 Before the polo shirt came out, playing tennis was wearing a traditional shirt, pantyhose and tie. Later, the style launched by Polo Ralph Lauren became very popular and became a set, and by this way the style was introduced to the polo and other sports circles and even casual wear, so it was called Polo shirt, also known as golf shirt (golf shirt). However, most people often misunderstand the meanings by deliberating literally. The following is the error explanation of the previous version: Polo is an aristocratic advanced polo sport in English. Polo shirts were originally worn by the nobles when they played polo, probably because of comfort, they like to wear short-sleeved clothes with collars. Over time, it was called a polo shirt (polo shirt), and later it became popular among the public, so it evolved into ordinary casual clothing.What should I do if the polo shirt is wrinkled? 1. Iron it with an iron. When wrinkles appear, they can be smoothed lightly with a low-temperature iron.2. Spray clothes crepe remover. Its function is not to prevent crepe, but to remove crepe.3. Press under the mattress. It is best to use in jeans or trousers. Lazy people are the number one in crepe removal. Put them under the mattress before going to bed. When you wake up, the clothes are well-fitted and it is absolutely green.4. Use bathroom steam. It is especially easy to use when traveling. Hang the clothes in the bathroom and let the steam remove the crepe after taking a bath. The effect is remarkable. 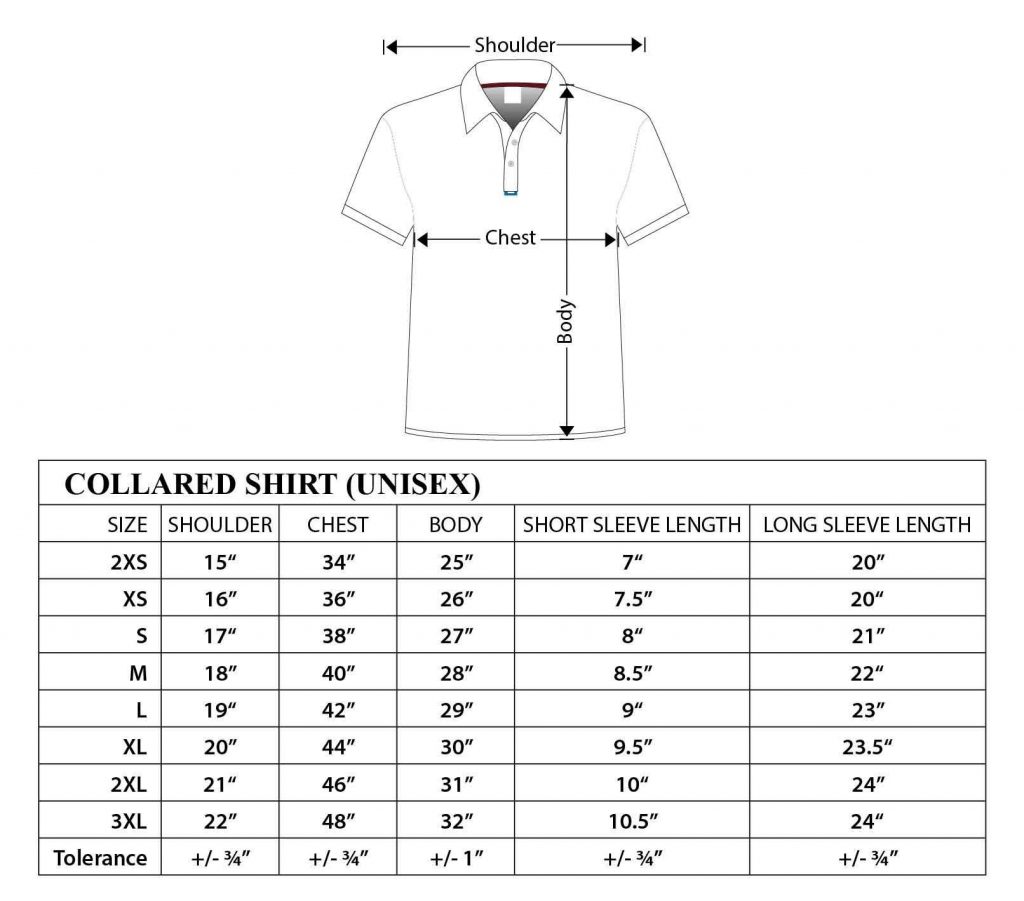 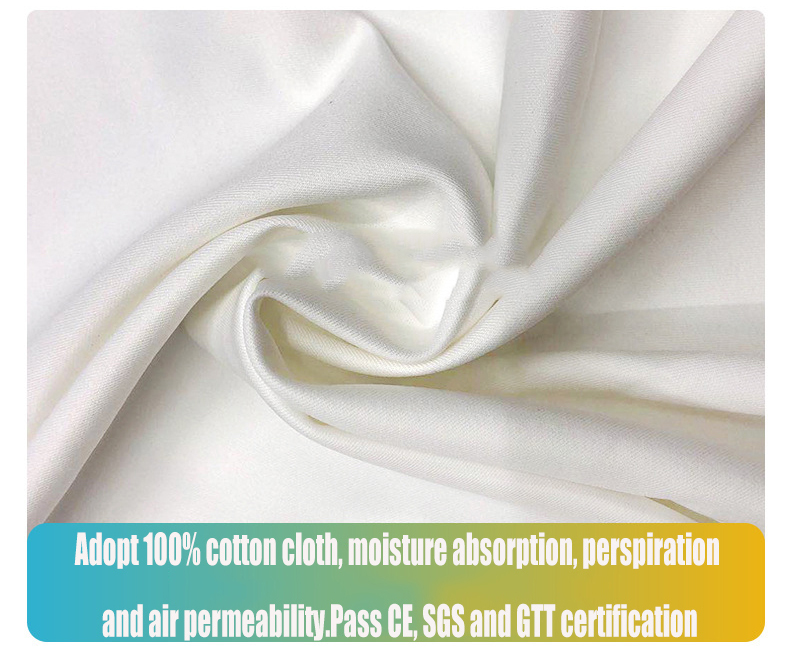