What is a Hoodie? Why is it called Hoodie?

What is a Hoodie? Why is it called Hoodie? From the English SWEATER, in some coastal cities, the elderly people know the name as if it is a thick knitted sportswear, long-sleeved sports casual clothing, fabric is generally thicker than the ordinary long sleeves. The cuffs are tight and elastic, and the HEM is the same as the cuff. A brief history of Weiyi few clothing categories can balance fashion and function, but Weiyi is an exception. Due to the integration of comfort and fashion, Hoodie has become the preferred equipment for athletes of all ages. &quot;Hoodie&quot; was born in the 1930s in New York, when it was for cold storage workers production of tooling. But because hoodies are comfortable and warm, they became popular with athletes, football players, girlfriends, and music stars. By the 1970s, Hip-Hop was on the rise. Hoodies became a symbol of subculture rebellion, as young people felt they could shield their souls from the outside world while putting on hats to cover their faces. Hip-Hop became a force in popular culture in the late 1990s, when designers such as Tommy Hilfiger and Ralph Lauren began launching college-branded hoodies for their brands, high-fashion brands such as Gucci and Versace have added sweaters to their line. Vogue Staff Writer Sarah Harris Likens the &quot;Hoodie&quot; to a quot;feisty teenager, &quot; but the Hoodie that appears in Vogue is offices has been gentler, elegant and plain, in beautiful fabrics. Nowadays, the rebellious spirit of the hoodie gradually wears away and becomes popular clothing, but people is unique and rare pursuit of the same drive many artists and photographers to launch limited edition Hoodie, much attention. 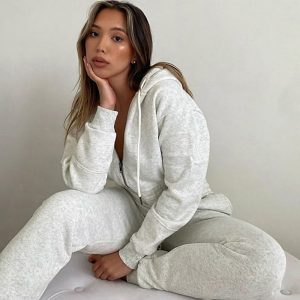 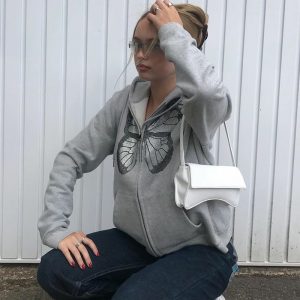 What is the coolest fabric to wear in summer?
2021-05-09
Products Category
Featured posts
Recent Projects